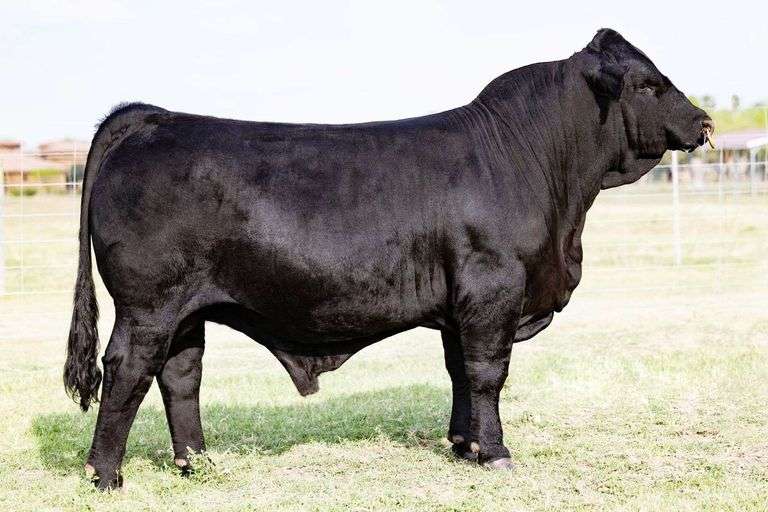 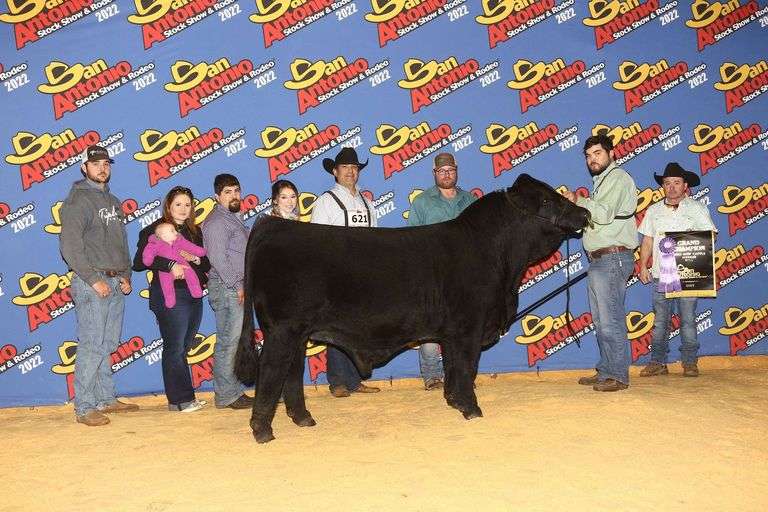 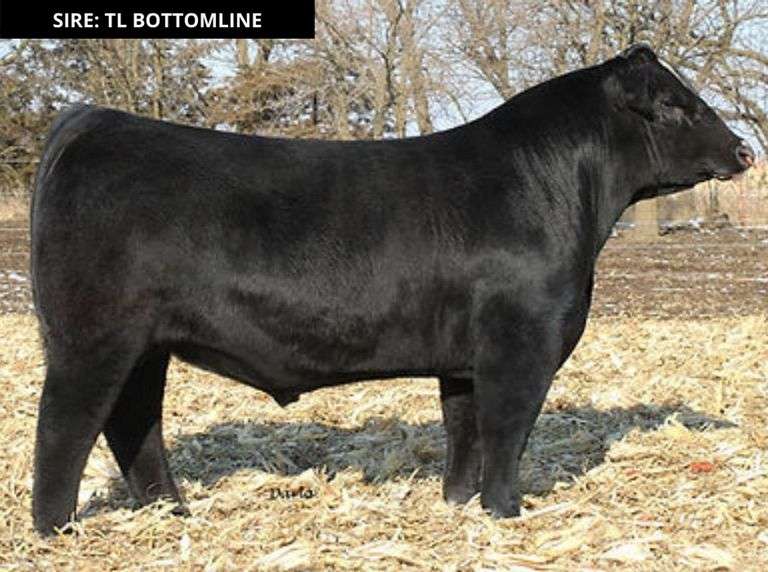 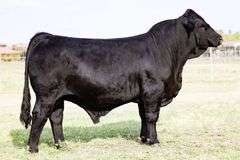 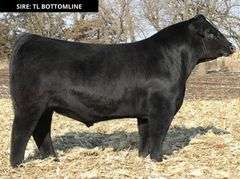 Alpha was a special calf that developed nicely and caught the eye of our good friend Bobby Bryan who partnered with us on the bull. This new 3/4 Simmental x ¼ Brahman herd sire features a stout structure, square build, and an attractive profile. He adds a desirable frame score, excellent disposition, and masculine look about him to go along with all that breed character he possesses. He was selected Grand Champion in San Antonio and Mercedes, as well as Reserve Champion in Oklahoma City in 2022.

Alpha has a championship laced pedigree as his sire TL Bottomline was the 2016 Grand Champion Simmental Bull in both Louisville and Denver, while his dam won several championships including Grand Champion at the Rio Grande Valley Livestock Open Simbrah Show and Reserve Grand Champion at the Synergy Showcase. Bottomline is sired by the popular Pilgrim bull and is out of the Miss Star Above donor. You have the legendary CNS Dream On bull on the top side and the successful Flying B Cut Above on the bottom side of Bottomline’s pedigree.

Alpha's dam, RGV LMC Dr. Beauty is among the most successful Simbrah donors going today, producing numerous high sellers and champions. Beauty is sired by LMC ATZ Dr. Feel Good, a LMC EF JW Black son that was Reserve National Champion as a calf and is still being utilized in the La Muneca program today. Beauty's dam ZZ Crimson Beauty was a near flawlessly built RX Texas Sixty daughter that was a marquee donor in the progressive RGV Cattle Company program.

Get in on the ground floor on Alpha, the pedigree, look, and predictability is all inside this new sire. Semen is stored at Champion Genetics in Canton, Texas. Buyer is responsible for all shipping costs.