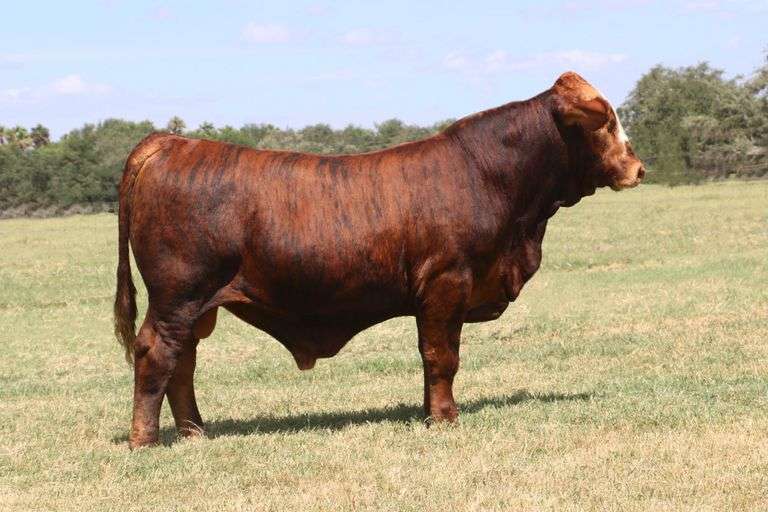 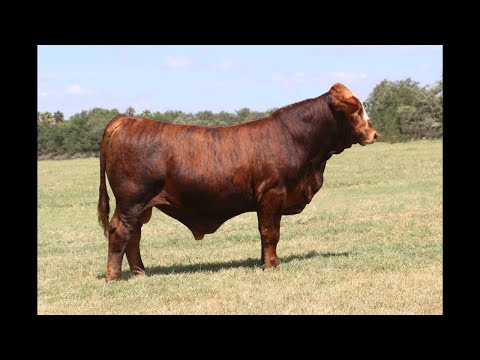 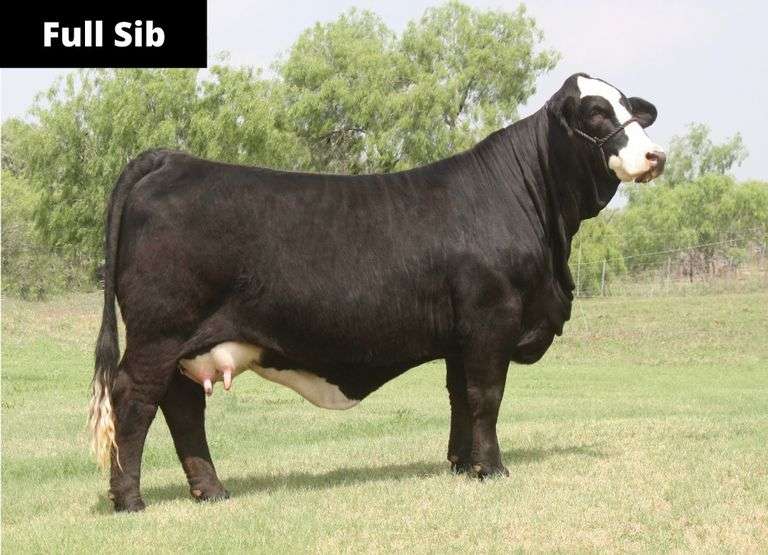 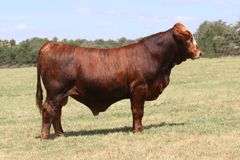 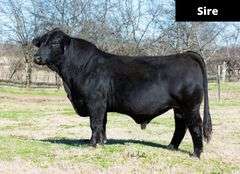 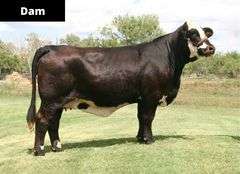 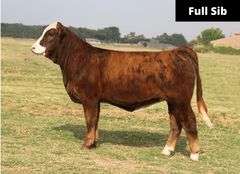 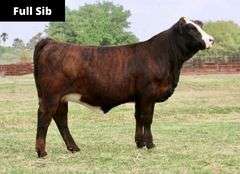 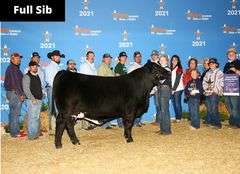 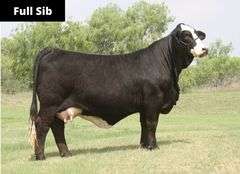 Here’s a prospective herd sire that grabs your attention faster than his namesake. 3CC CTCF TIGER KING is built from the ground up with the kind of stoutness and functionality that give you confidence in both his longevity and that of his offspring. On top of such a solid base sits the kind of power and dimension anyone would love to have in a herd sire coupled with the look and balance you would expect from his pedigree.

Tiger King is sired by the TK/FCC Hard Body bull, the 6G/LMC RAJIN CAJUN W908 son, that is one of the hottest bulls in the simbrah breed. Hard Body has sired numerous major show champions in his first few years of production.

Tiger King’s dam LMC RGV DR. BEAUTY is the closest to a can’t miss female the simbrah breed has ever seen. Her daughters, by numerous different sires, seem to have a way of finding themselves at the backdrop come show day. This LMC ATZ Dr. Feel Good daughter was a many time champion for the Chappell Family who has gone on to make a productive donor.  Her dam ZZ Crimson Beauty is a gorgeous RX Texas Sixty daughter bred by Filegonia Cattle Company and has been a feature female in the RGV Cattle Company herd.

Tiger King's  full sisters have turned heads in the past couple years as 3CC CTCF Steel Beauty has collected an abundance of banners for the Fuchs family over the past two years and two sisters were the top selling females in our spring sale!

Triple C Cattle & Chappell Farms reserves the right to collect 100 units of semen on 3CC CTCF TIGER KING for in herd use only. Semen to be collected at the owners convenience and sellers expense.