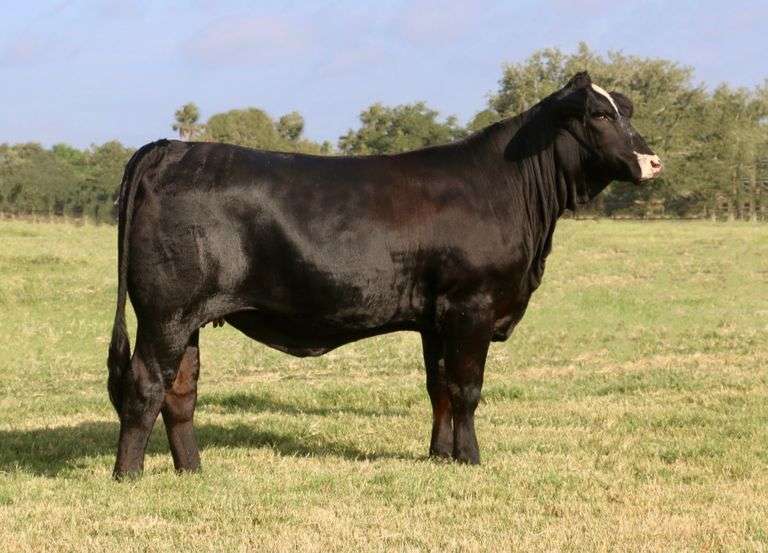 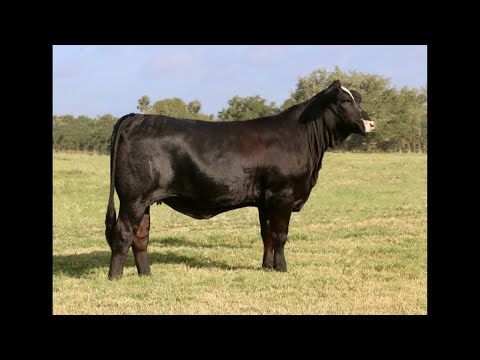 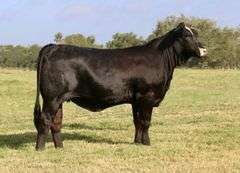 Halter broke female with one year of show eligibility left!

If you are looking for a female who can add value to both your show string and herd down the line look no further.  This is an exceedingly maternal and balanced heifer in her design that comes with the kind of power and internal dimension that will only help her get better once she is bred.

Hope is sired by our herd bull 3CC-CTCF Mansfield who is a full sib to the two-time National Champion Percentage Simbrah Female exhibited by the Culpepper Family. He is sired by the LLSF Pays to Believe who was the Grand Champion Purebred Simmental Bull in Louisville in 2013 and has sired some of the most influential cattle in the simmental breed in recent years. Mansfield’s dam is the prolific RGV LMC Dr. Beauty.

Hope's dam is a half blood female that has earned her way into the keeper pen after her first two calves (3CC Hope & Lot 3- 3CC Juliet) she is sired by and BMR Explorer son back on our Miss. Triple C 1/1 brahman donor.

Sells open ready to breed to the bull of your choice.

Hope is eligible for the Simbrah-Simmental Super Bowl.

Triple C Cattle reserves the right to one IVF aspiration or conventional flush with a guarantee of 6 Grade 1 transferable embryos. Work to be done by a certified embryologist at the buyer convenience and at seller expense.

No donations for this lot
Mission, Texas
United States