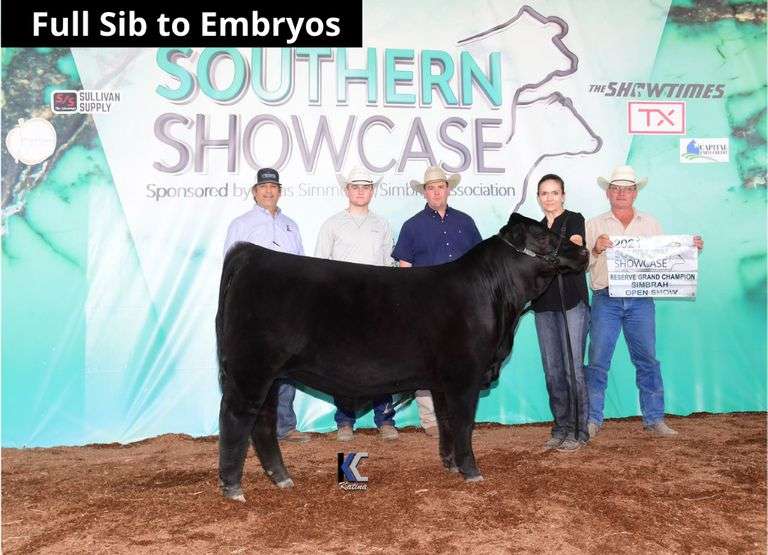 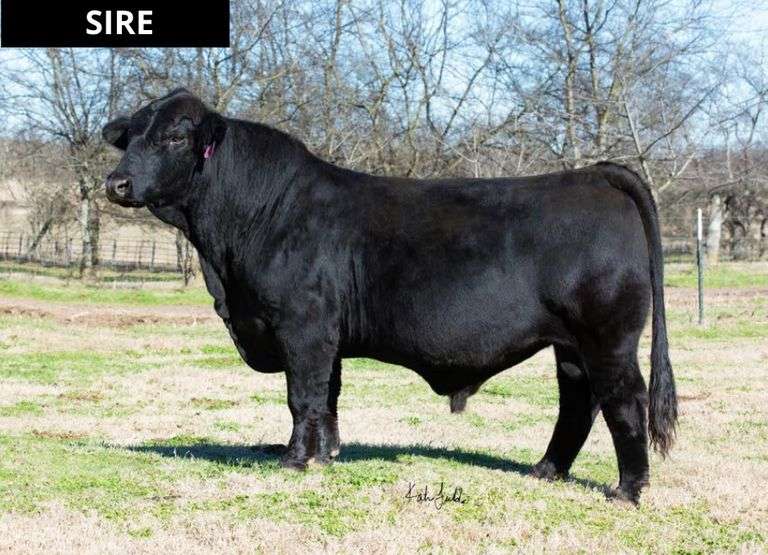 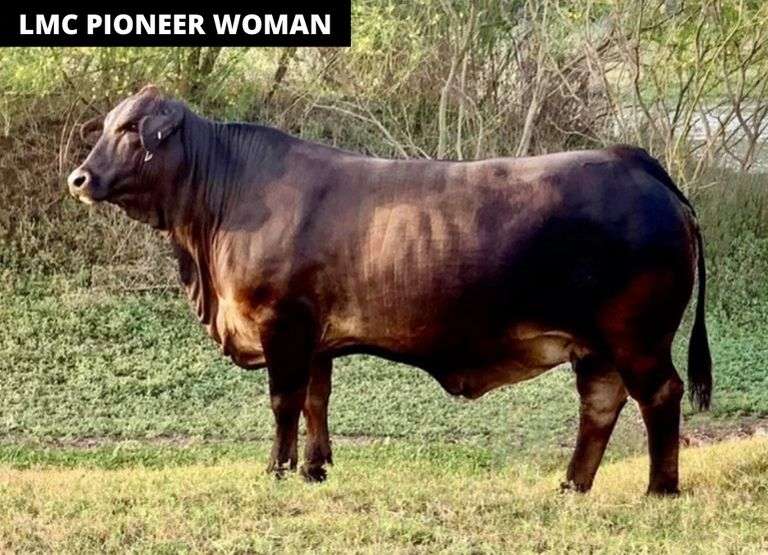 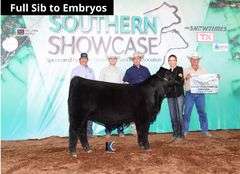 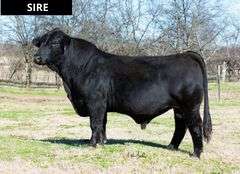 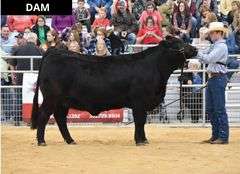 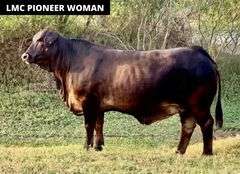 3 Sexed Female Embyros (TK/FCC Hard Body x LMC Victoria)
Lot Number:1
Completed
Start Time:4/15/2021 5:00:00 PM
End Time:4/18/2021 12:00:00 AM
Bid Count:7
Starting Bid:$300.00
Bid Increment:$100.00
Current Bid:$900.00
Bidding complete
Sire: TK/FCC Hard Body
Dam: LMC Victoria
Breed: Simbrah
Final Price is 3x Bid Price
3 sexed female embryos
Destiny is a funny thing.  I first saw LMC Pioneer Woman as a young heifer calf and she was certainly impressive.  Fast forward a couple years later and I was very interested in a flushmate set of Broker calves out of that powerhouse 3/8 X 5/8 now donor cow.  Unfortunately at the time my ambition was bigger than my pocket book and I let my personal pick out of the group to be the "cow prospect" get away, LMC Victoria.  I ended up getting another shot at her a few months later and still wasn't ready to pull the trigger but certainly tossed and turned over the decision.
And this is where destiny steps in.  Years later I was able to meet the Petrus family from Sinton.  They quickly became more like family than clients with frequent visits to their barn.  Well wouldn't you know that this is the home that Victoria ultimately landed in several years earlier.  When they mentioned one day that she was for sale I wasn't going to let her get away for a third time!  This decision was made pretty easy as she had recently laid down and had a striking Hard Body heifer calf that has commanded attention since she first hit the ring.  Most recently this Hard Body daughter was named Reserve Grand Champion female in the open show of the Southern Exposure, an event put together after the open show cancelations of the likes of San Antonio and Houston.
Once we were able to get our hands on Victoria, there was only one thing to do, go right back to the living legend Hard Body.  He will go down in the Simbrah history books as he consistently produces quality year after year, cow after cow.  The fact that his semen is no longer openly available makes this opportunity even more interesting.
Victoria is quickly turning into exactly what I read her as when she was a calf, a true cowman's cow.  With the power on every side of this pedigree you can't go wrong.  I love the Petrus champion heifer and I love this mating to work everytime!  If you purchase these embryos just know we are putting them in right beside you with plans to make more, that's how much we believe in this mating.
Guaranteeing one 60 day pregnancy if all work is done by a certified embryologist, all work completed within a year of sale date, and accompanying transfer and pregnancy determination paperwork in hand.
Embryos stored at TransOva's Bryan, Texas location.  Buyer is responsible for all shipping cost.
No donations for this lot
Texas
United States

Please call Marshall Curl @ (956) 537-6510 if you experience any issues with the bidding or registration process.