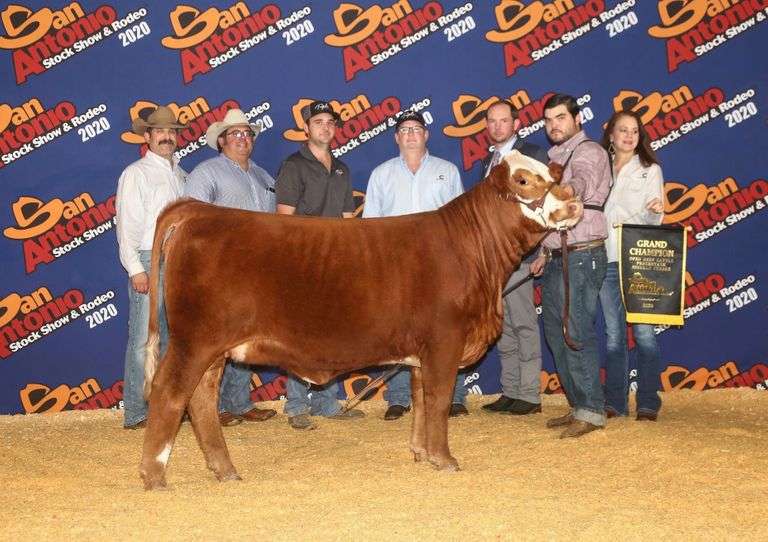 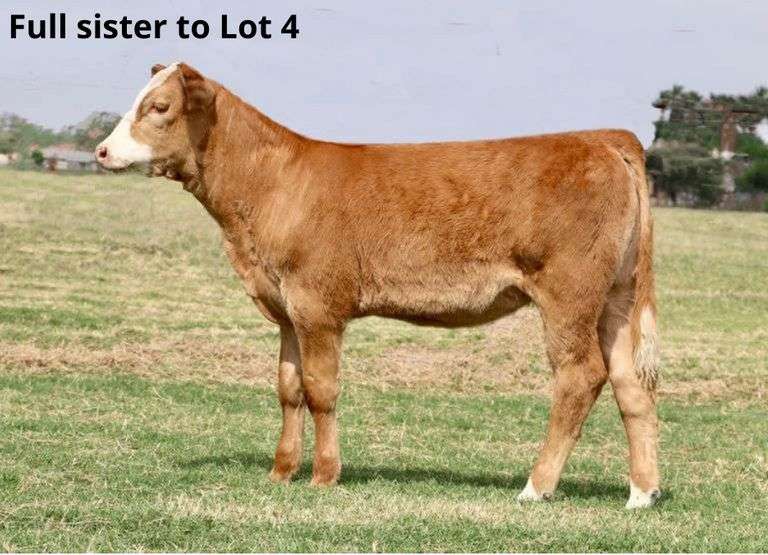 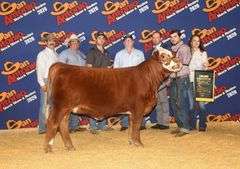 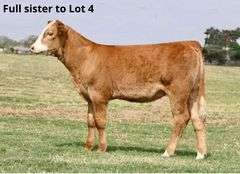 3CC Sophia gained many friends last year in San Antonio where she was ultimately crowned the 2020 National Champion Percentage Female. Sophia’s pedigree features the who’s who of both the simbrah and simmental breeds. Sophia’s sire is Zydeco who is a 6G/LMC Rajin Cajun W908 back on the famous BBS Jennie Walker. Zydeco is a full sib to two of La Muneca’s hottest donors LMC BBS Jenna and Tia, their herdsire LMC BBS Manziel 5B/2, and LMC BBS Chole 5B/11 who won the coveted $10,000 scholarship in San Antonio for Caleb Fuchs. Sophia’s dam CNS-HFS Jessie 301A is a daughter of JF Milestone out of the MLF BL JESSIE K336 cow. If you are familiar with the simmental breed much you are aware of the JESSIE cow family and the impact she has had on the breed. The MLF BL JESSIE cow is the mother to CNS PAYS TO DREAM T759 who has sired numerous industry leading herd sires and donor females.

We are offering you the opportunity to get in on the ground floor of this female that we feel will have an impact on the breed for many years to come.

We are offering a conventional flush on 3CC Sophia with a guarantee of 6 Grade A embryos and 2 90-day pregnancies with the work to be done by a certified embryologist.  All fees associated with the flush will be at the buyers expense. Sophia is currently open and ready to flush.

No donations for this lot
Texas
United States